Neutral is the new positive

How body neutrality can help you grow into your authentic self

If you have used Instagram in the last decade, you have probably heard or seen hashtagged the words “body positivity”.

The body positivity movement started in the 1960s to raise awareness of the stigma and disadvantage faced by plus-sized people. During the social media era, it was reignited by women of colour, like Stephanie Yeboah. But, much like the feminist movement, as the body positivity movement grew in popularity, the women of colour, women with disabilities and transwomen who built the movement were pushed to the side of the spotlight.

Suddenly, white women, with hourglass figures, were the face of the movement. Eventually, size 8 fitness models were posting photos of themselves hunched over to show that “even their stomachs have folds” with the hashtag #bodypositivity. Influencers, promoting the same diet culture and weight-loss teas, the movement was built to oppose were labelling themselves as “body positive”.

And so out of the dark waters of “SkinnyMe Tea”, the body neutrality movement was born.

For those of us who are well versed in negative self-talk, switching from this to positive self-talk can feel very daunting and inauthentic. This can be for a vast number of reasons such as a history of trauma, internalized misogyny, internalized weight stigma, and or history of an eating disorder.

Whereas switching from negative self talk to neutral self-talk can feel a lot more natural and believable.

Body neutrality also has the power to be useful for those who are marginalized, such as those with certain disabilities, who are chronically ill, or experience gender dysphoria, who can sometimes feel like their bodies are restricting them.

As a person who now identifies as non-binary, I have vivid memories of looking at myself in the mirror and pulling my hip fat back, because it triggered my gender dysphoria. My attempts to practice body positivity felt pointless. It wasn’t that I thought my hips were ugly, they just weren’t congruent with what I thought my authentic self should look like.

When I confided in a friend that I was worried about my wide-set hips (I was a size 6 at the time, so when I say “my wide-set hips” I mean the imaginary kind) I remember her saying something along the lines of:

I was yet to accept that I was gay as well as non-binary, so this comment only intensified my feelings of discomfort in my body. And yet, I still found myself trying to make my friends' words into a mantra I could say in front of the mirror.

The image of me looking at myself in the mirror repeating “don’t worry about your insecurities, these bad boys will make men want to fertilise you” feels like my own personal version of the bloody mary legend. But it also points to a very real issue I think most of us who are assigned female at birth face; being told that our body's intrinsic value is linked to men finding us attractive.

Body neutrality not only provides a more inclusive space to heal, but the movement also emphasizes the importance of what our bodies do for us, rather than their aesthetic value. Which in turn, facilitates authenticity.

Unlike body positivity, there’s no element of “faking it till you make it”. It’s all about making non-judgemental observations. If you want to live authentically and feel connected to your body, it makes sense that your affirmations would reflect this.

When a 15-year-old me said “My hips are beautiful because men like them” the body neutrality movement would have encouraged me to say “My hips keep my legs connected to my torso. ”

Here are some more examples of more Body Neutral Affirmations:

At the end of the day, growing into our authentic selves looks and feels different for everyone. So whatever you tell yourself to feel comfy in your skin, is awesome.

But it can never hurt, to remind yourself that you are worthy, simply because you are you. 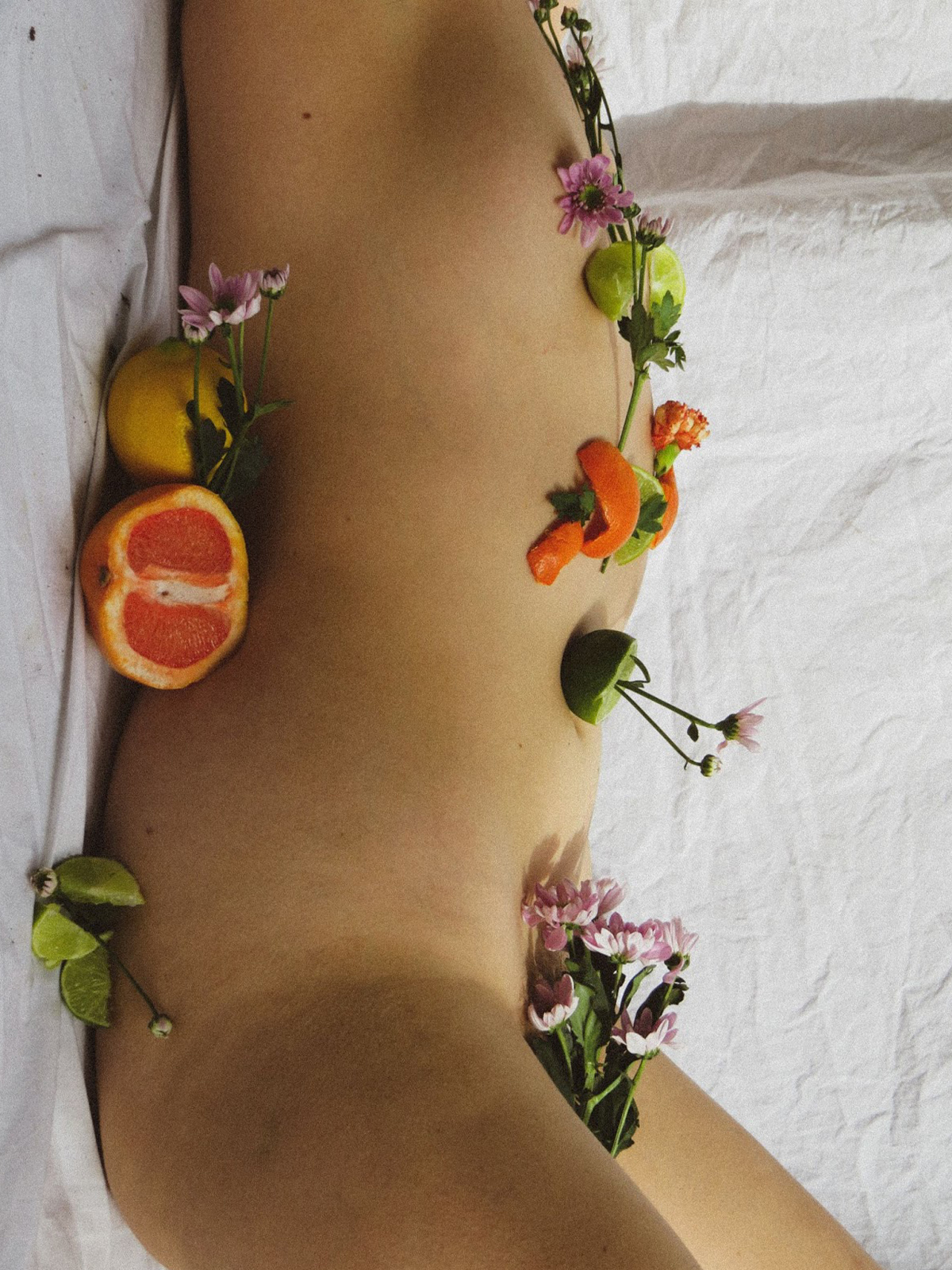 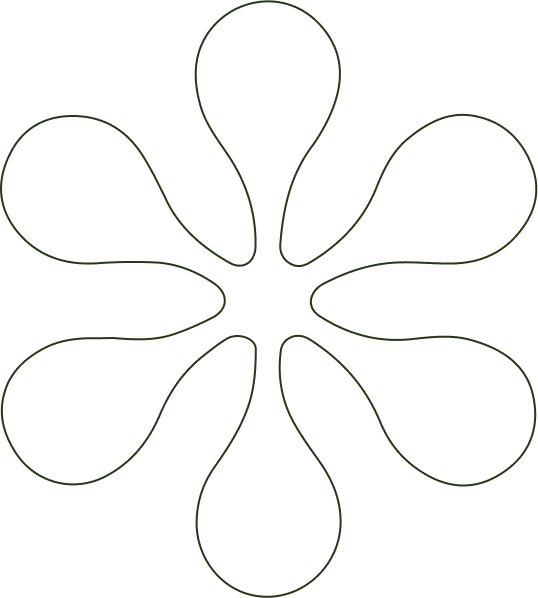